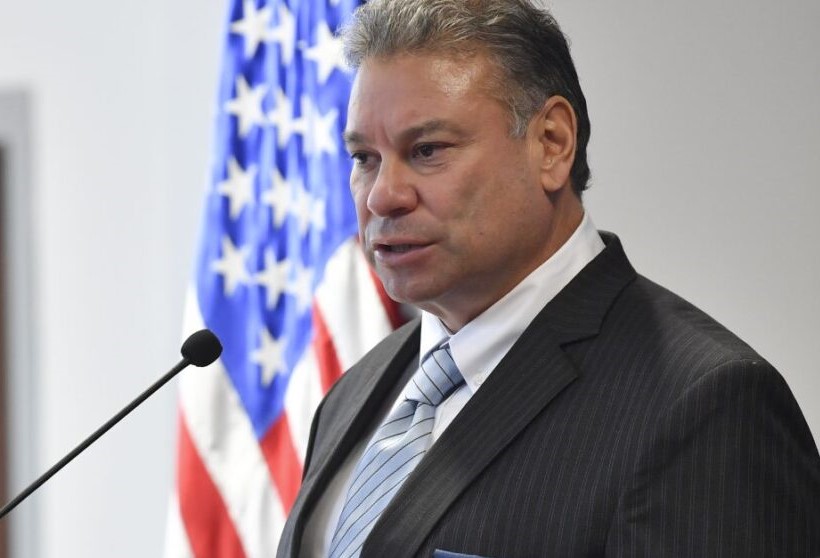 Our Strength is Our Unity:

The world has changed because of Russia’s war on Ukraine, and the outpouring of support for Ukraine over the last few days has been remarkable.  We join the international call on all countries, and particularly those in Europe, to uphold international law and unequivocally reject Russia’s illegal invasion of their neighbor in Ukraine.  The countries of the Western Balkans have heard that call.  I applaud them for standing firmly with the European Union and the free world.

We must hold Russia to account and help Ukraine push back Russia’s invasion force before the atrocities multiply and the conflict further destabilizes Europe.  Coordinated actions by Allies and partners have rapidly ramped up the pressure on Vladimir Putin.  Ukraine’s forces are slowing the invasion and inflicting significant casualties on Russia’s forces.  Our sanctions actions have disconnected Russia from the global financial system and the Russian economy is beginning to implode.  Putin’s aggression against Ukraine will cost Russia profoundly, both economically and strategically.  The Russian people deserve better from their government than the immense cost to their future that this invasion has precipitated.  But when the history of this era is written, it will show that Putin’s choice to launch an unprovoked, unjust, and premeditated attack left the West more unified and Russia exponentially weaker.

The people of this region know all too well, the havoc raised by conflict.  We must not let Russia use its war of choice to hold back the progress of the countries of the Western Balkans.  Russia is not looking out for the best interests of these countries.  Your economies are tied to Europe.  Your biggest trade partners and investors are in the European Union.  And your future is in Europe as full-fledged members of the European Union.

There is much work to be done here in the Western Balkans.  Work to integrate the region economically.  Work to find durable compromise and lasting solutions for unresolved border disputes.  Let us use this crisis to ensure future generations here in the Western Balkans live in countries fully integrated into the European Union, in a Europe whole, free, and at peace.  The United States wants to be your partner in those efforts.  We must use this example to redouble our efforts to reach a compromise agreement between Kosovo and Serbia, and to stop actions threatening stability and progress in Bosnia and Herzegovina.

Liberty, democracy, and human dignity are forces far more powerful than fear and oppression.  In the contest between democracy and autocracy, between sovereignty and subjugation, make no mistake:  Freedom will prevail.  Europe and the Western Balkans will emerge even stronger.