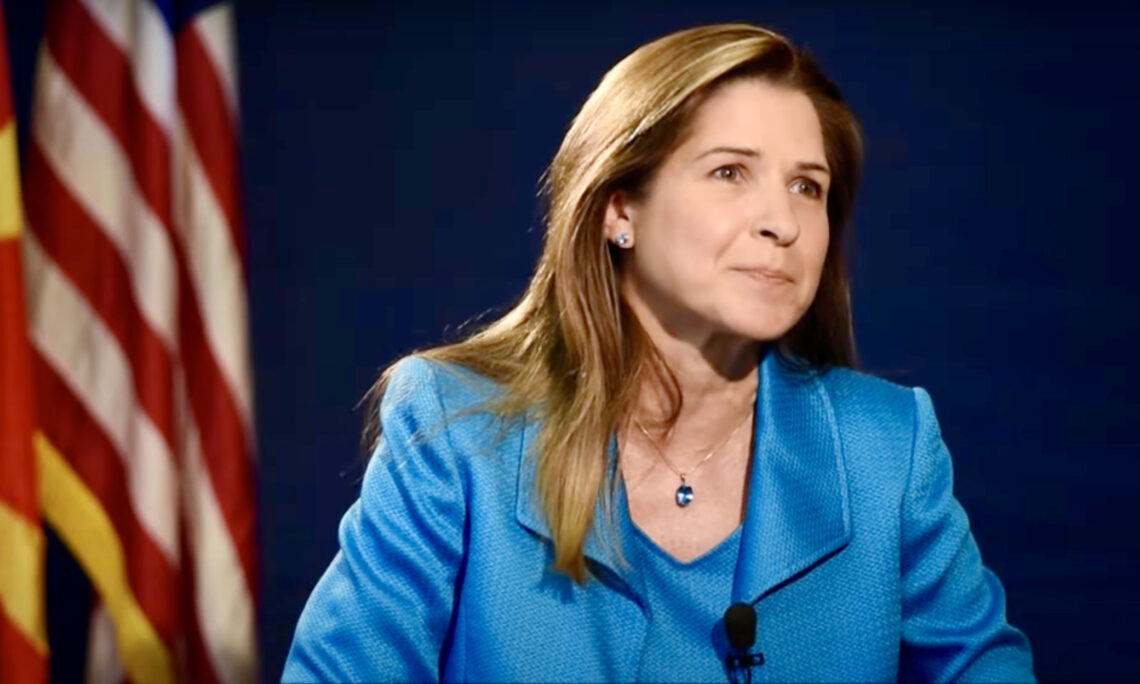 Diplomacy over War; Truth over Lies

The world is watching Russia’s unprovoked aggression toward Ukraine. Russia’s actions are a threat not only to Ukraine, but to Europe and to the international rules-based order. Our aims are simple. We stand with our allies and partners to support European cohesion, strengthen our transatlantic relationship, and reinforce democratic states and institutions. We do this to improve the lives of both citizens of the United States and citizens of North Macedonia.

In 2014, after millions of Ukrainians protested for a democratic future, Russia manufactured a crisis, invaded and occupied Ukraine’s territory in Crimea, and orchestrated a war in eastern Ukraine with Russian personnel and with proxies it leads, trains, supplies, and finances. This war has claimed more than 14,000 Ukrainian lives. Russia continues to occupy parts of both Georgia and Ukraine today and has failed to honor its commitment to withdraw forces from Moldova. And now Russia’s actions, including building up more than 100,000 troops on Ukraine’s border, are causing a renewed crisis not only for Ukraine but for all of Europe.

President Putin disingenuously blames Ukraine for Russia’s unprovoked aggression. But Ukraine’s military posture and the NATO alliance have always been purely defensive in nature. Unlike Russia, Ukraine has upheld its commitments under the Minsk agreements between Russia, Ukraine, and the Organization for Security and Cooperation in Europe, which were designed to ensure a cease-fire in Donbas.

What Putin truly fears is that democratic values and the exercise of basic human rights will continue to gradually erode his grip on power. Responding to those fears, Russia has been unrelenting in its efforts to undermine Ukrainian democracy through disinformation and military intimidation. In short, Russia’s actions are dangerous and destabilizing.

The United States is committed to supporting Ukraine’s sovereignty and territorial integrity. Along with our allies and partners, we will assist Ukraine in its efforts to defend itself against further Russian aggression. We will continue to support Ukraine’s efforts to advance democratic and anti-corruption reforms and restore and secure its internationally recognized borders.

European and U.S. Security Interests Are at Stake

As Secretary Blinken said when he spoke in Berlin on January 20, there is a lot at stake here. We are talking about the future of Ukraine, true, but also about the principles that have made the world safer and more stable for decades.

We are deeply invested in what is happening in Ukraine because we respect these principles, which underpin international peace and security: that the borders and territorial integrity of a state cannot be changed by force; that it is the inherent right of citizens in a democracy to make decisions for their country and to determine their country’s future; that all members of the international community are bound by common rules and should face costs if they don’t live up to the solemn commitments that they make.

To allow Russia to violate those principles with impunity would send a message to others around the world that these principles are expendable.

The United States wants to continue building the international coalition of partners in Europe and elsewhere who see this threat with clear eyes. Our friends in North Macedonia are critical to this effort. Our shared Transatlantic unity and resolve is the most effective tool we have to counter Russian aggression. We are committed to diplomacy, and we made clear that the diplomatic path provides the only durable solution for everyone.

However, if Russia chooses that second path and further invades Ukraine, we are ready and aligned with our partners and allies to impose massive consequences on Russia, as recently confirmed by the G7, the EU, and NATO. These would be significant sanctions – financial, economic, and others that we have not imposed in the past. We would also shore up the defenses of Ukraine and NATO as necessary, the very thing Putin claims not to want.