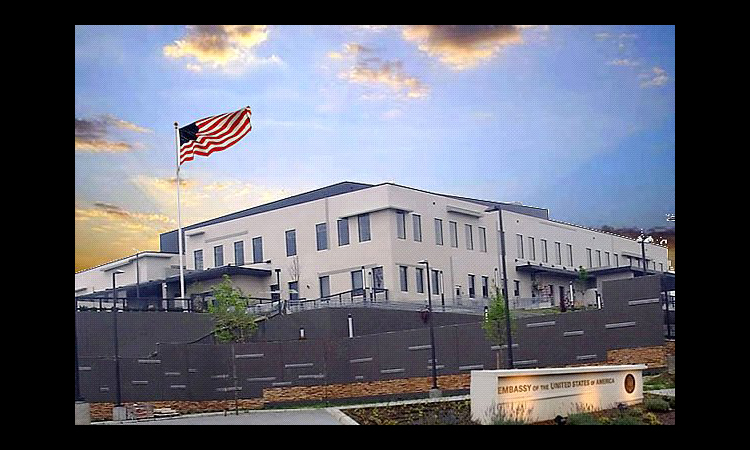 The U.S. Embassy in Skopje works to advance bilateral relations with the government and people of North Macedonia, engaging foreign affairs, business, civil society, education, and other communities to promote issues of mutual interest.

Staffed by over 70 Americans and nearly 240 locally-engaged staff and under the leadership of the Ambassador, the Mission:

The United States supports North Macedonia’s NATO and EU membership aspirations and actively encourages the government to implement reforms required to meet Euro-Atlantic institution standards.  With the eventual full implementation of the Ohrid Framework Agreement; evident progress on judicial reform and in the fight against organized crime, corruption, and trafficking in persons; and the consolidation of democratic principles and practice in Parliament, governmental institutions, and civil society, we believe that North Macedonia’s potential to attract the foreign and domestic investment necessary to spur sustained economic growth can be achieved, leading to a richer, more rewarding future for all citizens of North Macedonia.