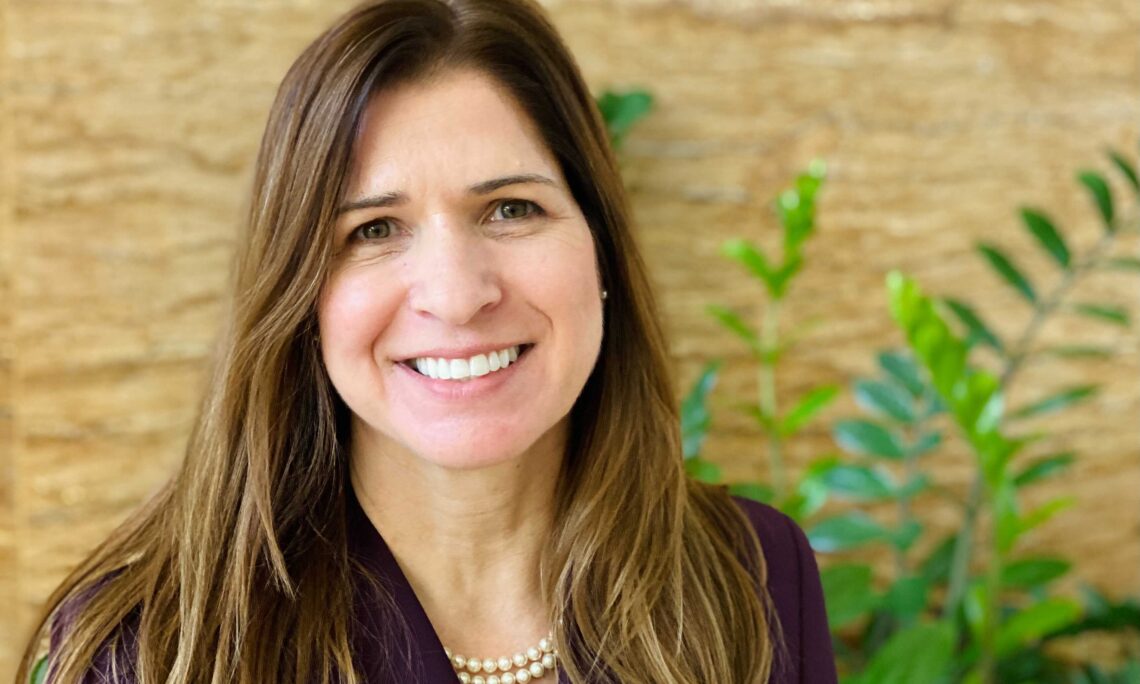 Telegrafi: Will the change of government in the United States affect US foreign policy and positions towards North Macedonia?

Ambassador Byrnes: First, I want to thank you for the opportunity to engage with you today.  There are a lot of important issues to discuss and I appreciate your questions.

This is a critical time for North Macedonia.  The country is poised to open EU accession talks, it has officially been a member of NATO for almost a year now, and all this has been taking place in the context of an unprecedented global pandemic.  The key now is to ensure that North Macedonia keeps moving forward on its Euro-Atlantic path.

While the ongoing COVID crisis naturally takes up a lot of bandwidth, it is important to maintain momentum overall and keep focus on other pressing needs of this country: to build a stable democracy with a strong economy built on a foundation that rejects corruption and, in doing so, provides opportunities and hope for the next generation

In terms of our recent change of administrations, I think it is important to remember that the United States has enjoyed a strong and positive relationship with your country spanning three decades.  There is every reason to expect our robust level of engagement will continue, and indeed deepen, under the Biden-Harris Administration. We have shared interests and shared goals, and I look forward to continuing to work together to expand and strengthen our partnership.

Telegrafi: How does the US assess North Macedonia’s fight with the COVID-19 global pandemic?

Ambassador Byrnes: This pandemic is uncharted territory for all of us—none of us anticipated the scope or the extent of the losses and challenges we would, and still, face.

I have stated many times—as often as I can—how impressed we have been with the way this country, and particularly your health care workers, have responded.  And the population has proved impressively resilient in the face of these enormous challenges.

This has not been easy, I know.  All of our countries have been trying to figure out how to prioritize protecting the public’s health, while also being cognizant of the damage this crisis is doing to people’s livelihoods.

Fighting the spread of COVID has involved tough decisions and hard sacrifices: temporary closures of many businesses, in particular those related to the hospitality industry; the shift to on-line schooling, with its direct and indirect consequences; a dramatic and often painful curtailment in our contacts with family and friends; many hours spent in lock-down at some of the virus’s worst moments; to name just some. The challenges aren’t over, but I can say with all sincerity that we will stand with you as a partner as we weather this storm together.

To help mitigate the effects of this pandemic  the United States has provided over $6.7 million in assistance to North Macedonia, focused on immediate pandemic relief, economic and social recovery, and preparations for the roll-out of vaccinations.  This comes on top of two decades and $11.5 million in U.S. investments to help strengthen the health system in this country to prepare for just such a crisis as this. We have learned a lot from our partnership about the importance of health security as part of our strategic relationship with North Macedonia.

Telegrafi: According to the US, what are the concrete steps that North Macedonia should undertake for an independent judiciary?

Ambassador Byrnes: Having joined NATO and now poised to start EU accession negotiations, North Macedonia needs to be prepared for even greater scrutiny, particularly on its actions to enhance and safeguard the rule of law and provide unbiased and apolitical justice.

Justice sector reform is unquestionably a critical step towards EU membership.  Even setting the EU aside for a moment, an independent, impartial, and non-partisan judiciary is a key element in any responsive democracy.  Accordingly, justice sector reform is essential to creating a more just and fairer society with a strong private sector that provides economic opportunities and incentives to invest and create.

This is going to take strong leadership and leading by example.  The most senior levels of the judiciary—the Judicial Council and the Supreme Court—as well as judges, and prosecutors all must set the standard by modeling the highest levels of ethical values, with professional associations empowered to ensure these values are upheld.

This is hard work and requires not only fundamental reforms, but also constant care and attention.  It also needs to be sufficiently resourced, since there is no possibility of true independence without financial independence. This means that the judiciary must have sufficient human capital, technology, and facilities to do its job effectively.

Digitalization in particular has become increasingly important for the fair and efficient administration of justice and an accountable judiciary.  And I underscore fair and efficient here.  Justice delayed is justice denied, as they say, thus ensuring that cases do not languish for years without being properly investigated and prosecuted is essential not just to ensure fairness, but to build the public’s faith and trust in rule of law.

There still exists the perception that the average person is subject to swifter penalties for infractions (yet is also left adrift in a corrupt system), while for those high enough up, well-connected, or have money, a different standard of justice is applied.  At best this creates disparities and resentments and promotes further exodus of talented people who seek opportunities elsewhere; at worst it invites a backlash and provides an invitation for populism and demagoguery that lead to a further erosion of civic values.

Telegrafi: On North Macedonia-Bulgaria relations, do you think there is light at the end of the tunnel?  Where do you see a solution, and when?

Ambassador Byrnes: We are confident this issue will be resolved in the coming months through continued dialogue.  We are all part of the NATO family and as such all have a vested interest in ensuring this situation does not fester, and that the delay in starting accession talks is not extended.

Of course the United States was very disappointed in Bulgaria’s decision to block the start of the talks, but both the United States and Bulgaria have strongly supported the Euro-Atlantic integration of the Western Balkans, and North Macedonia’s accession into the EU remains in our shared interest.

In the weeks ahead we will continue to encourage both sides to move forward so North Macedonia’s EU membership talks can get off the ground.  We will also continue to urge that resolutions to any outstanding bilateral issues take place outside and apart from the EU accession process.

In the meantime, it is important for the governments of both countries to continue demonstrating true leadership and resolve this issue in the same spirit of constructive compromise that characterized the agreement between Greece and North Macedonia.  This is a time for building bridges and turning away from heated rhetoric unbefitting of allies.

Telegrafi: In your opinion, what priorities should the country and citizens of North Macedonia focus on in 2021?

Ambassador Byrnes: The one overriding priority that should motivate everyone across the country is the need to focus on creating an environment that generates opportunities for the youth, who are the very future of this country yet are emigrating at alarming levels.

When I speak to young people around the country, which is one of the most inspiring parts of this job, I am constantly struck by their initiative, intellect, drive, and promise.  They are ambitious, and they want not just to succeed personally but to make tangible contributions to their society.  And the single greatest thing that saps them of this spirit is endemic corruption.

Fighting corruption is not an end-goal in and of itself.  Rather, it is a prerequisite for achieving the goals.  Corruption—whether it is a high-level official demanding a kickback, a local official requiring a bribe to provide an essential service, a law enforcement official hitting up a driver for money for a fabricated infraction, rewarding an unqualified crony with a high-paying government position, or even the petty expectation of a small payment to get into the right school or hospital—is a cancer that eats away at the very foundations of society.

And let’s be honest—reports of exactly this type of behavior are heard all over the country.  This conduct and its tolerance by the government and general population alike erode people’s faith in democracy, diminish innovation and creativity, impede economic growth, obstruct progress, and ultimately deny people of their dignity.  It also creates fissures that external and internal malign influences exploit as their entry points, to spread discord and despair.  Where reforms and policies are the software, corruption is the virus in the operating system. Fighting corruption is therefore not just a matter of good governance, but of basic self-defense.

It all begins with accountability. Government—from the senior-most official to the most local bureaucrat, must aspire to the highest ethical standards. Political parties need to ensure they are modeling correct behavior and aren’t just “better than the next worst guy.”  They need to work to combat it from top to bottom within their own parties and the places where they are elected and allow the judiciary free rein to prosecute cases without political interference.

Only by showing the next generations that no one is above the law and that the system is fair will they have the confidence to invest in their futures here rather than look abroad for better opportunities.

So if I have one message it is that everyone needs to take this problem very, very seriously.  Only together, collectively, can we remove this obstacle from the path of North Macedonia’s future, and extend to the youth of this country hope for a better and more prosperous tomorrow.